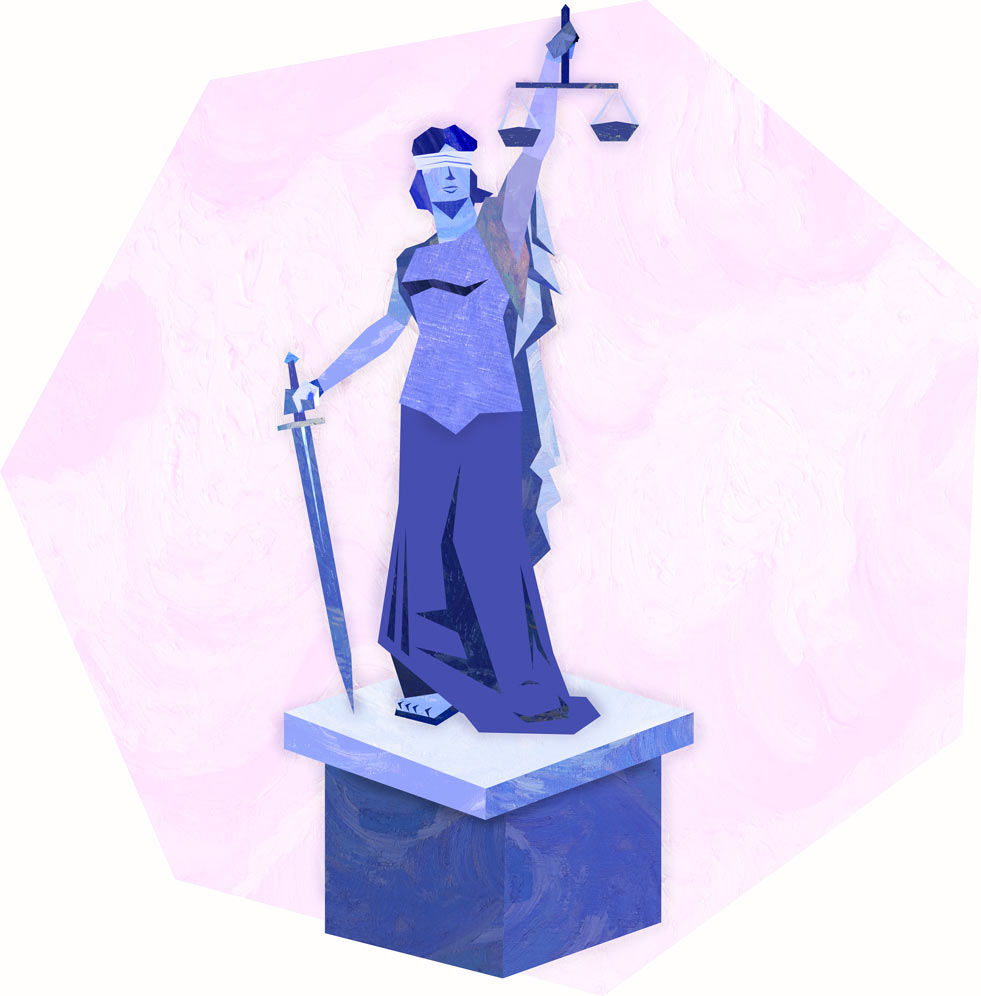 The Fifth Amendment addresses the right to a grand jury for serious federal criminal charges, protection against double jeopardy, the right against self-incrimination, the right to due process, and the takings clause.

In this lesson, students analyze the interplay of processes and procedures that courts use to seat an impartial jury and gain appreciation for the essential role of juries in the justice system. They also explore the responsibilities and limits placed on government by the Constitution in the context of civil and criminal trials.

The Sixth Amendment’s confrontation clause gives the accused the right “to be confronted with the witnesses against him” at a criminal trial. This video uses the U.S. Supreme Court case Crawford v. Washington to help explain the history and importance of the confrontation clause and why the framers knew it would be crucial to an effective system of justice.” 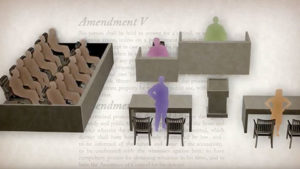 The landmark Supreme Court case Gideon v. Wainwright examines the impact that one event can make on the Constitution through the judicial process. This lesson is designed to give students an opportunity to interact with the Constitution

This lesson explores the landmark Supreme Court case that made law enforcement the protectors of individual liberty where people are most vulnerable – in the interrogation room.

In this lesson, students learn about the process used for jury selection and how the role and responsibilities of government in civil and criminal jury trials are viewed by the Supreme Court. They also reflect on the democratic values, principles, and dispositions of character working behind the scenes.

This three-part documentary discusses why and how the Constitution was created at the Constitutional Convention, explores the protection of individuals’ rights in Gideon v. Wainwright, and examines the limits of presidential power in Youngstown v. Sawyer. 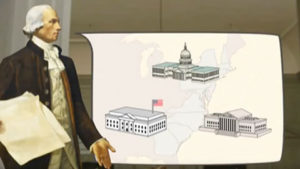 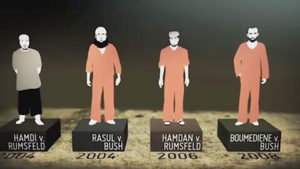 Justice Kennedy leads a discussion with students about the Miranda v. Arizona case, which established that criminal suspects must be told of their Fifth Amendment protection against self-incrimination and Sixth Amendment right to an attorney. 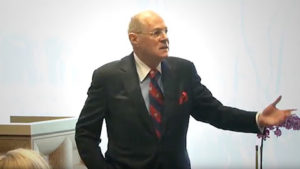 This documentary explores the landmark Supreme Court decision Miranda v. Arizona that said criminal suspects, at the time of their arrest but before any interrogation, must be told of their Fifth Amendment protection against self-incrimination and Sixth Amendment right to an attorney.

The legal separation between children and adults was still hazy at the time of American independence, especially in criminal law. One central issue concerned the age when children formed consciences sufficient to hold them responsible for their actions.

Television courtroom dramas have made the assistance of counsel during criminal proceedings one of the most recognizable of all rights guaranteed by the Constitution. We witness countless scenes of defendants refusing to cooperate without the presence of an attorney and of defense lawyers jousting in court with prosecutors to win an acquittal for their client.

Among all abuses of governmental power, we may fear the secret trial most. Trial by jury guards against this practice, and for this reason juries have long occupied an important place in our understanding of individual rights.

The privilege against self-incrimination goes back to the fourth century, but its most dramatic early expression can be found in medieval controversies between the English king and the church. Royal courts used a system of justice that employed public accusations and jury trials.

No rule of criminal procedure is older than the one forbidding the government to try defendants twice for the same offense. It was considered so fundamental to due process that its appearance in the Bill of Rights is not surprising.

The refusal to grant habeas corpus was a grievance during the decades before independence, so the revolutionary generation wrote guarantees of the right into both state and federal constitutions.

In the Magna Carta (1215), the great charter of English liberty, noblemen forced King John to abide by the “law of the land” in his dealings with them. Under this agreement, the king accepted the idea that his power was not absolute.

The image is an old one in Western history: accuser versus accused, each summoning witnesses publicly in front of a judge to present their different versions of the truth. If the contest is equal and the judge impartial, then we deem the outcome fair and the verdict just, one that speaks the truth.

People for the American Way says it favors “pluralism, individuality, freedom of thought, expression and religion, a sense of community, and tolerance and compassion for others.” PFAW was founded in 1981 by Norman Lear, Barbara Jordan, the Rev. Theodore Hesburgh, and Andrew Heiskell, in part as a response to the political efforts of religious figures Jerry Falwell and Pat Robertson.

In 1971, Supreme Court Chief Justice Warren Burger advocated the creation of a “central source for the state courts,” which led to the birth of the National Center for State Courts. The NCSC prides itself on “improving the administration through leadership and service to the state courts and serving as an information clearinghouse so that innovations in one court can benefit all courts.” The NCSC does this by conducting research, publishing reports and hosting educational programs about court operations.

Justice at Stake is a national, nonpartisan organization that aims to “keep our courts fair and impartial.” Launched in February 2002, the group is composed of more than 45 judicial, legal and citizen organizations with the common goal of educating the public on the importance of limiting the influence of outside interest groups on the U.S. judicial system.

The FBI gathers and publishes U.S. crime statistics through its Uniform Crime Reporting Program, which was created in 1929 by the International Association of Chiefs of Police. Among the UCR’s annual publications are “Crime in the United States,” “Hate Crime Statistics” and “Law Enforcement Officers Killed and Assaulted.”