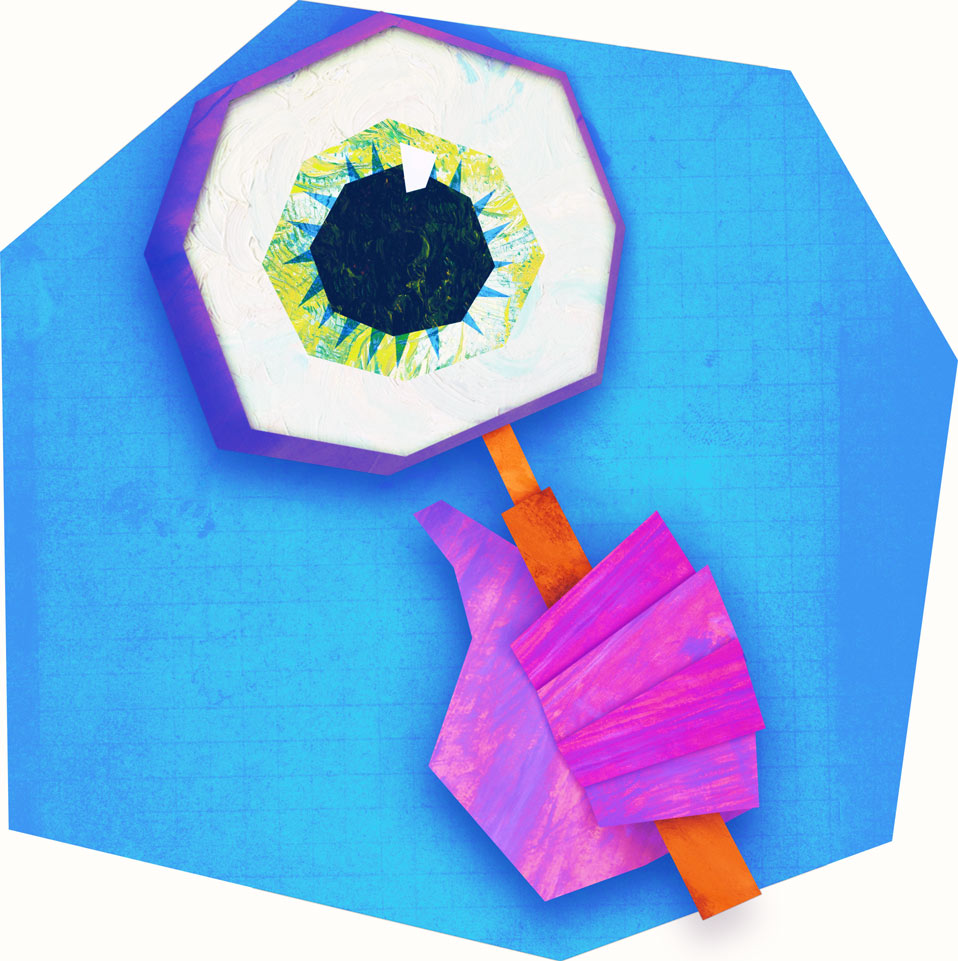 This lesson explores the landmark Supreme Court decision that makes state governments also responsible for protecting our Fourth Amendment right. With the exclusionary rule, this right becomes real for all of us. 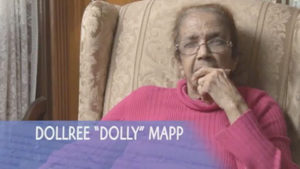 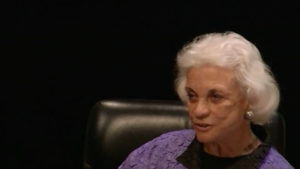 The framers of the Bill of Rights intended the Fourth Amendment to ensure that their new government could not resort to the abuses of power they had experienced as colonists.