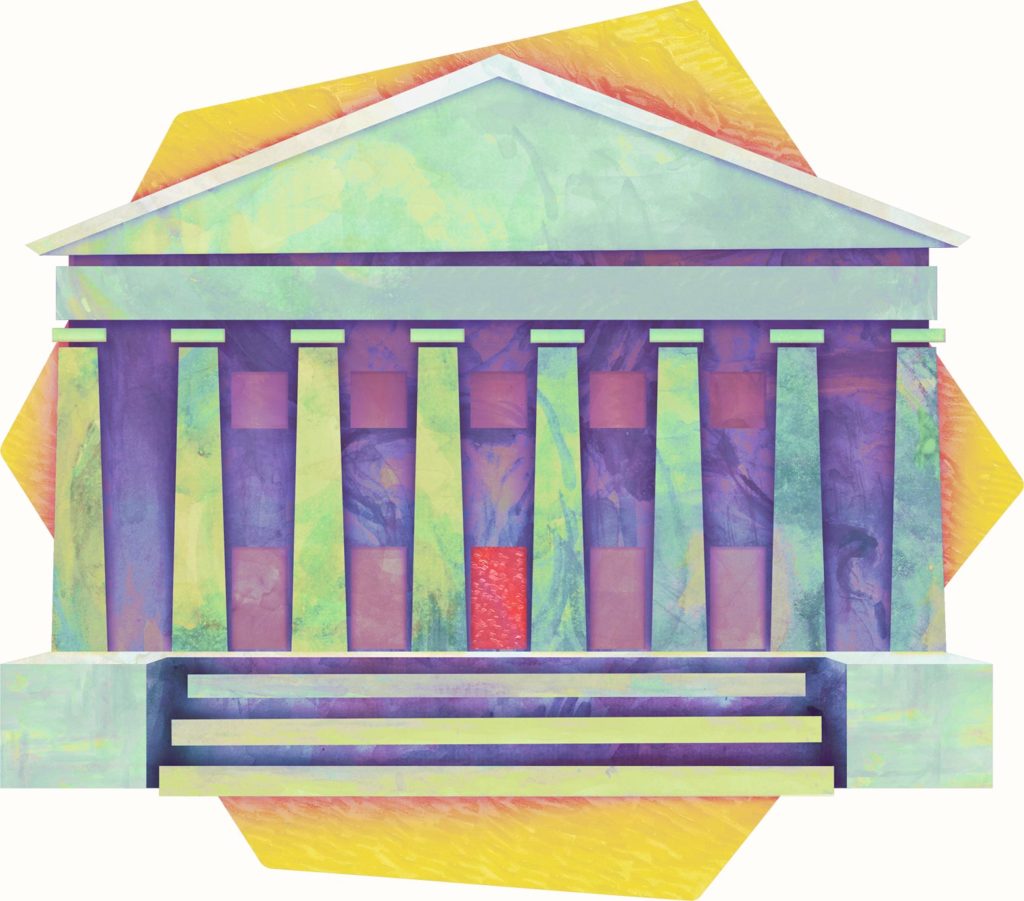 In this lesson, students will explore the origins and evolution of the supremacy clause. First, students will identify how the U.S. Constitution establishes and attempts to resolve tension between state and federal power. Afterward, students will view the video “The Supremacy Clause” and discuss the meaning, early history, and application of the supremacy clause. Of particular attention will be the landmark Supreme Court case McCulloch v. Maryland (1819), in which the court was asked to resolve the issue of the legality of state taxation of federal banks. Once situated in the ideological, historical, and legal tension, students will have the option to select a historical or more current conflict between federal and state power to understand how such questions of supremacy are ongoing and resolved.

Essential question: How do conflicts between federal and state power emerge and get resolved?

This lesson is based on an Annenberg Classroom video Supremacy Clause: McCulloch v. Maryland that examines the supremacy clause in Article VI of the Constitution and key moments in the power struggle, including the landmark case McCulloch v. Maryland. In McCulloch, Chief Justice John Marshall wrote that the supremacy clause unequivocally states that the “Constitution, and the Laws of the United States … shall be the supreme Law of the Land.”

This lesson is aligned with the National Standards for Civics and Government. The estimated time of this lesson is one class period.