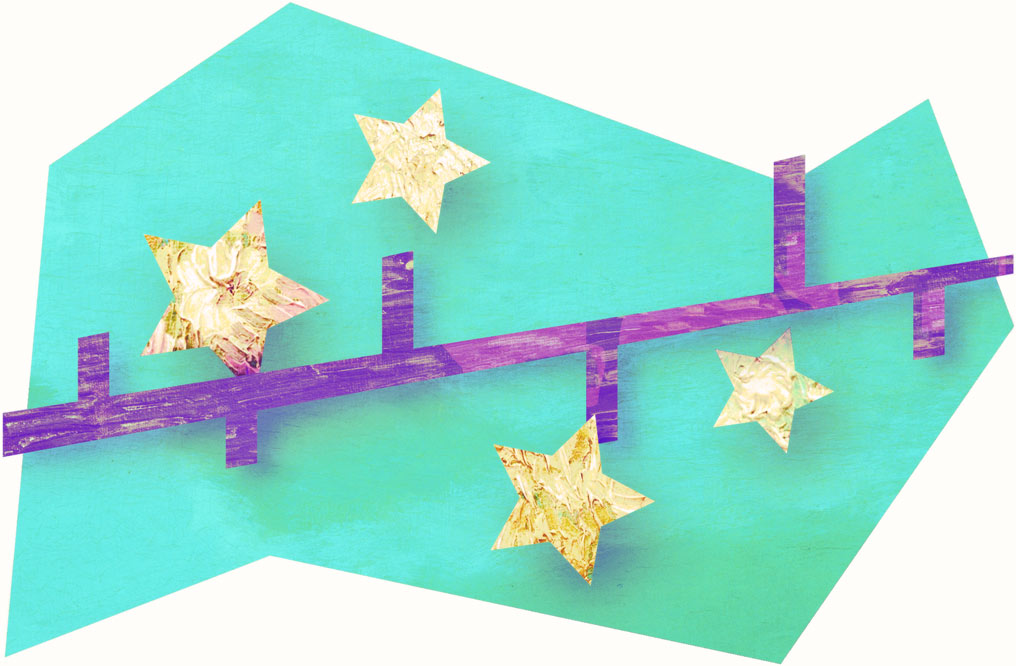 Article I creates the two sections of Congress – the Senate and the House – and outlines its powers and limits.

Article I, Section 3, of the Constitution says that the House of Representatives brings charges of impeachment to remove a president, vice president or other civil officer, such as a judge. The Senate conducts the trial and decides whether person is to be removed from office.

The Constitution is ratified. Article 1, Section 8 gives Congress the authority “To regulate Commerce with foreign Nations, and among the several States, and with the Indian Tribes.”

The framers specified the powers of Congress in great detail in Article I, Section 8, of the Constitution. They include the power to declare war.

Article II, Section 2, of the Constitution gives the president the power to make treaties with other countries, with the approval of two-thirds of the Senate.

This timeline addresses freedom of speech and the press, freedom of assembly and the right to petition the government, and freedom of religion.

The First Amendment’s free exercise clause allows a person to hold whatever religious beliefs he or she wants, and to exercise that belief by attending religious services, praying in public or in private, proselytizing or wearing religious clothing, such as yarmulkes or headscarves. Also included in the free exercise clause is the right not to believe in any religion, and the right not to participate in religious activities. Second, the establishment clause prevents the government from creating a church, endorsing religion in general, or favoring one set of religious beliefs over another.

The First Amendment allows citizens to express and to be exposed to a wide range of opinions and views. It was intended to ensure a free exchange of ideas even if the ideas are unpopular. Freedom of speech encompasses not only the spoken and written word, but also all kinds of expression (including non-verbal communications, such as sit-ins, art, photographs, films and advertisements).

The First Amendment protects the free press, including television, radio and the Internet. The media are free to distribute a wide range of news, facts, opinions and pictures.

A well regulated Militia, being necessary to the security of a free State, the right of the people to keep and bear Arms, shall not be infringed.

The Third Amendment is intended to protect citizens’ rights to the ownership and use of their property without intrusion by the government.

The Fifth Amendment addresses the right to a grand jury for serious federal criminal charges, protection against double jeopardy, the right against self-incrimination, the right to due process, and the takings clause.

This portion of the Fifth Amendment protects individuals from being punished more than once for the same criminal act.

This provision of the Fifth Amendment protects a person from being forced to reveal to the police, prosecutor, judge, or jury any information that might subject him or her to criminal prosecution.

The Fifth Amendment is ratified in 1791. The amendment contains a clause that says private property shall not be taken by the government for public use without just compensation.

The Sixth Amendment provides many protections and rights to a person accused of a crime. One right is to have his or her case heard by an impartial jury—independent people from the surrounding community who are willing to decide the case based only on the evidence.

Without this right, criminal defendants could be held indefinitely under a cloud of unproven criminal accusations. The right to a speedy trial also is crucial to ensuring that a criminal defendant receives a fair trial. If too much time elapses between the alleged crime and the trial, witnesses may die or leave the area, their memories may fade, and physical evidence may be lost.

The Sixth Amendment right to “be informed of the nature and cause of the accusation” is another protection meant to ensure that the accused receives a fair trail. A speedy, public trial that is heard by an impartial jury is meaningless if a defendant is left in the dark about exactly the crime with which he or she is charged.

The Seventh Amendment extends the right to a jury trial to federal civil cases such as car accidents, disputes between corporations for breach of contract, or most discrimination or employment disputes.

Excessive bail shall not be required, nor excessive fines imposed, nor cruel and unusual punishments inflicted.

The 10th Amendment says that the federal government has only those powers specifically granted by the Constitution. These powers include the power to declare war, to collect taxes, to regulate interstate business activities and others that are listed in the articles. Any power not listed is left to the states or the people.