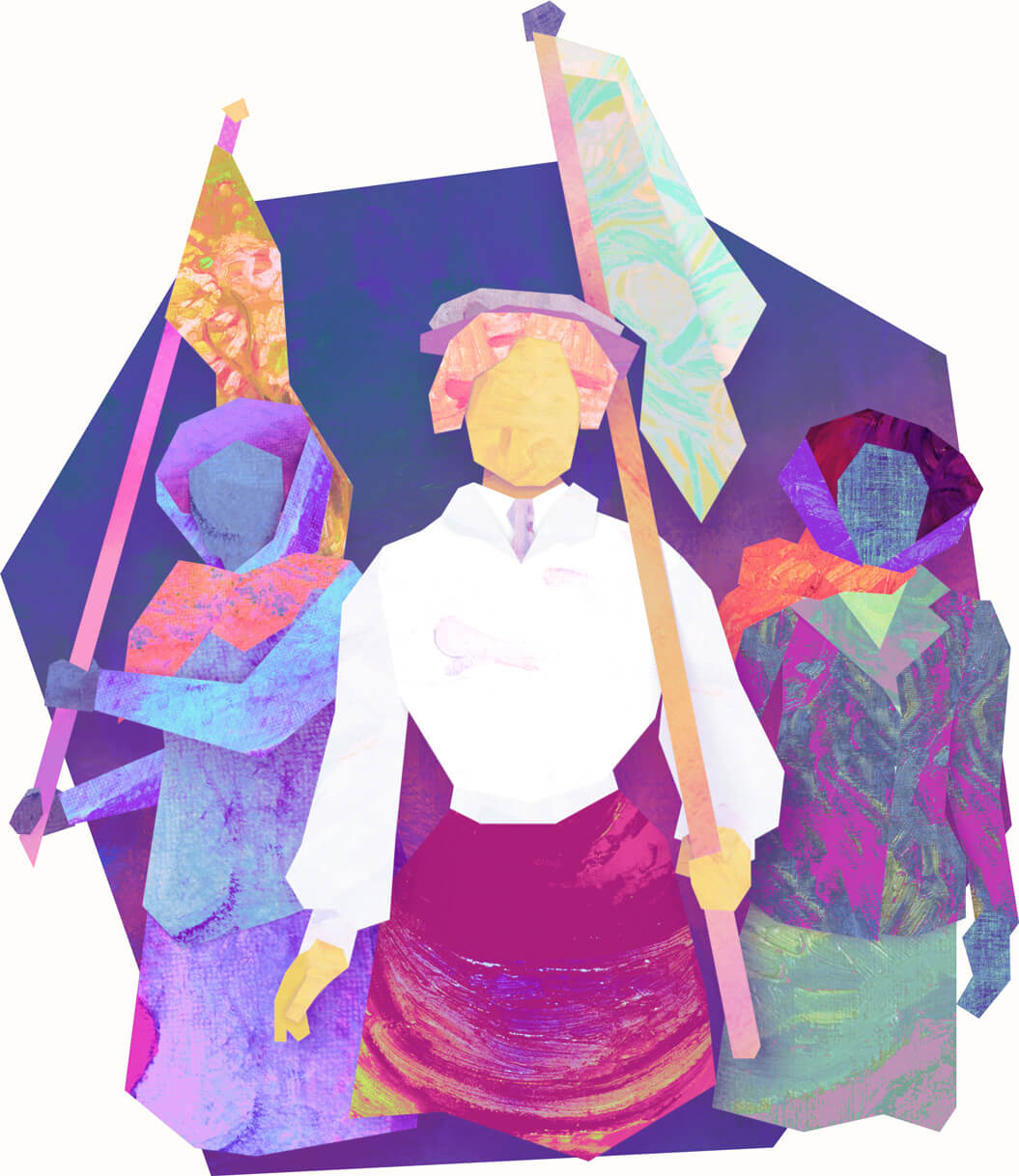 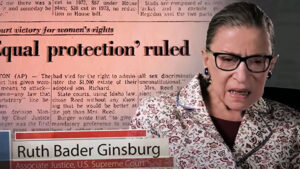 The suffrage movement leads to Congress’ approval of the 19th Amendment, which reads: “The right of citizens of the United States to vote shall not be denied or abridged by the United States or by any state on account of sex. Congress shall have power to enforce this article by appropriate legislation.”