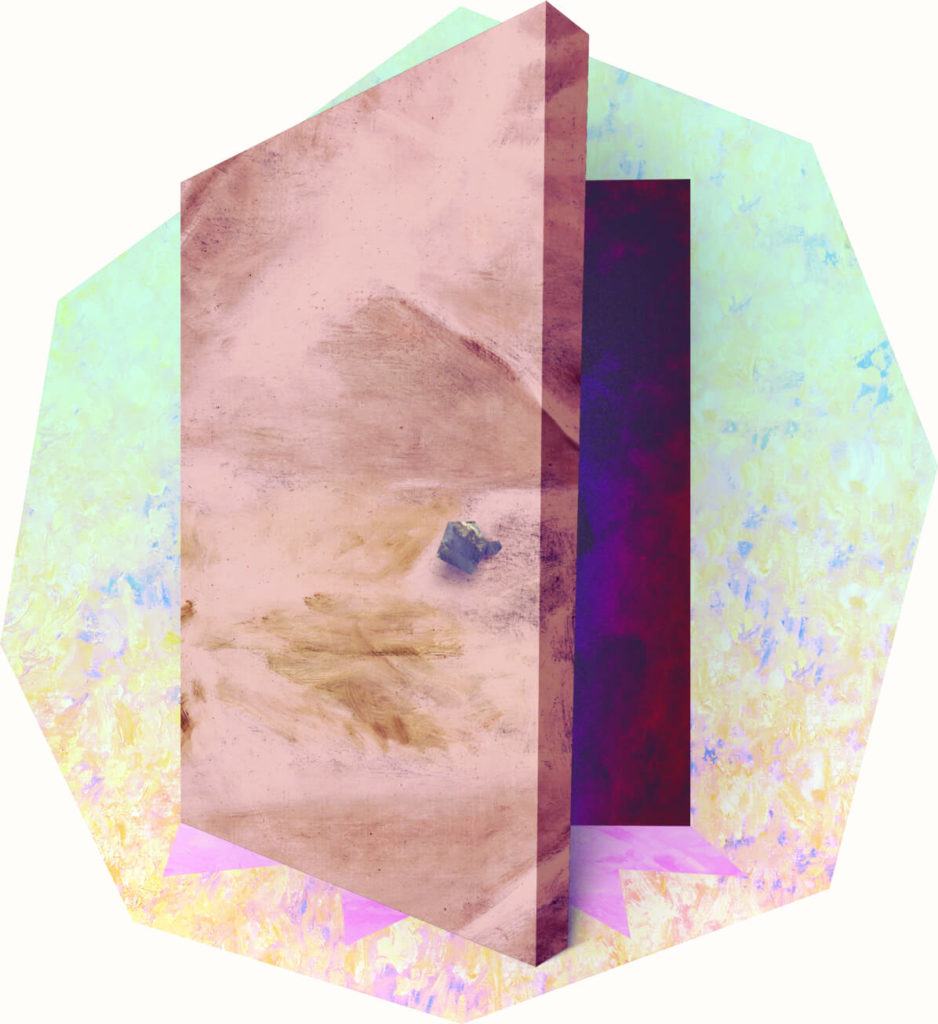 No Soldier shall, in time of peace be quartered in any house, without the consent of the Owner, nor in time of war, but in a manner to be prescribed by law.

The Third Amendment is intended to protect citizens’ rights to the ownership and use of their property without intrusion by the government. The drafters of the Constitution, like many other colonists, were resentful of laws, in place before the Revolutionary War, that allowed British soldiers to take over private homes for their own use. Thus, the amendment bars the government from forcing individuals to provide lodging to soldiers in their homes, except during war when the interest of national security may override an individual’s right of private property.

Rarely discussed in detail in Supreme Court decisions, the Third Amendment has more commonly been held up as evidence that the framers meant the Constitution to protect individuals from government intrusion into their homes, family lives and personal affairs.