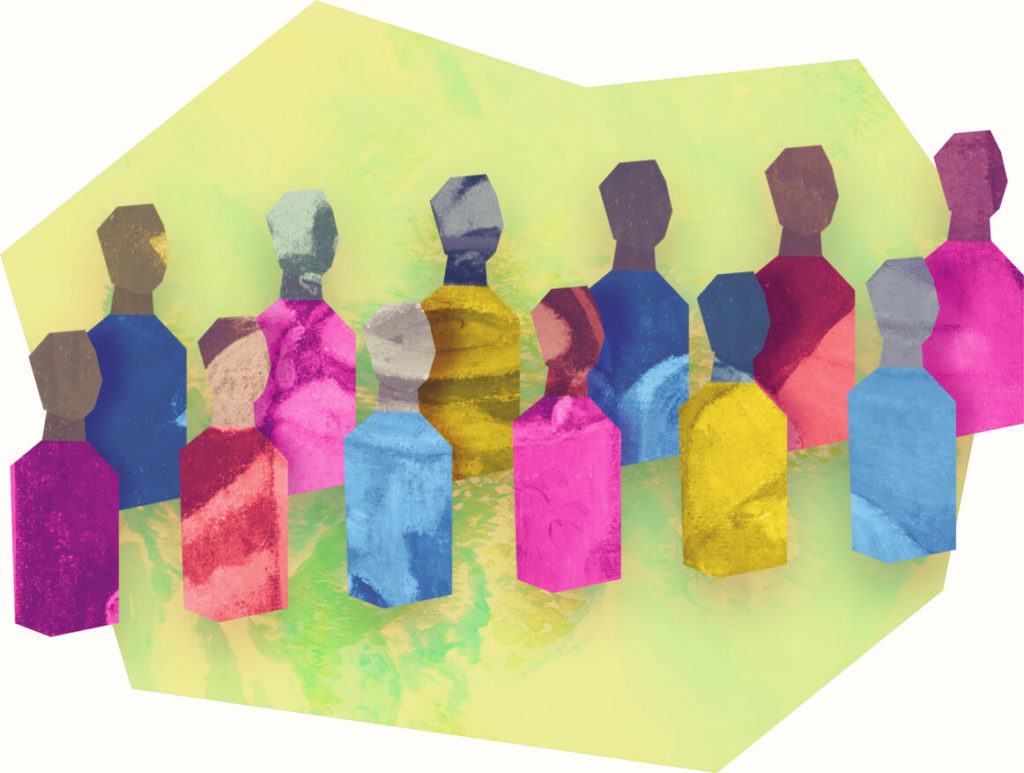 In Suits at common law, where the value in controversy shall exceed twenty dollars, the right of trial by jury shall be preserved, and no fact tried by a jury, shall be otherwise re-examined in any Court of the United States, than according to the rules of the common law.

The Seventh Amendment extends the right to a jury trial to federal civil cases such as car accidents, disputes between corporations for breach of contract, or most discrimination or employment disputes. In civil cases, the person bringing the lawsuit (the plaintiff) seeks money damages or a court order preventing the person being sued (the defendant) from engaging in certain conduct. To win, the plaintiff must prove his or her case by “preponderance of the evidence,” that is by over fifty percent of the proof.