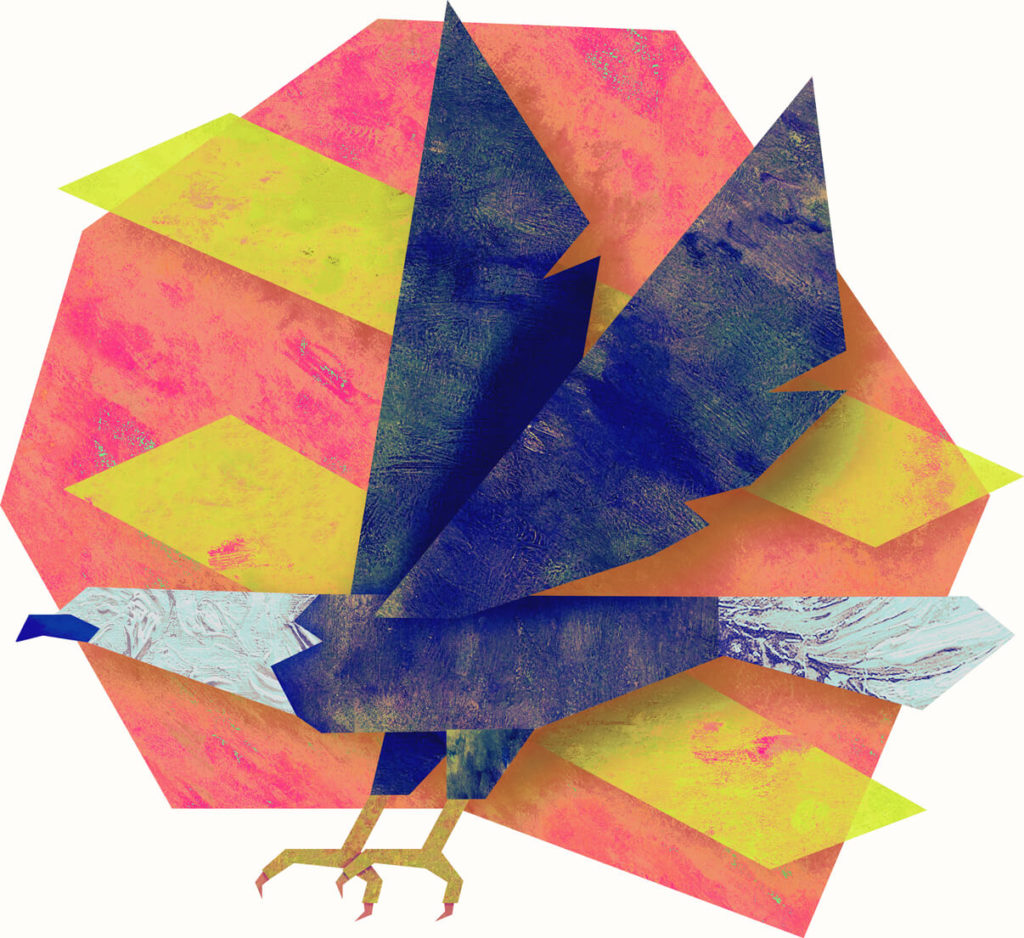 The enumeration in the Constitution, of certain rights, shall not be construed to deny or disparage others retained by the people.

The Ninth Amendment is a constitutional safety net intended to make clear that individuals have other fundamental rights, in addition to those listed in the First through Eighth Amendments. Some of the framers had raised concerns that because it was impossible to list every fundamental right, it would be dangerous to list just some of them (for example, the right to free speech, the right to bear arms, and so forth), for fear of suggesting that the list was complete.

This group of framers opposed a bill of rights entirely and favored a more general declaration of fundamental rights. But others, including many state representatives, had refused to ratify the Constitution without a more specific list of protections, so the First Congress added the Ninth Amendment as a compromise.

Because the rights protected by the Ninth Amendment are not specified, they are referred to as “unenumerated.” The Supreme Court has found that unenumerated rights include such important rights as the right to travel, the right to vote, the right to keep personal matters private and to make important decisions about one’s health care or body.