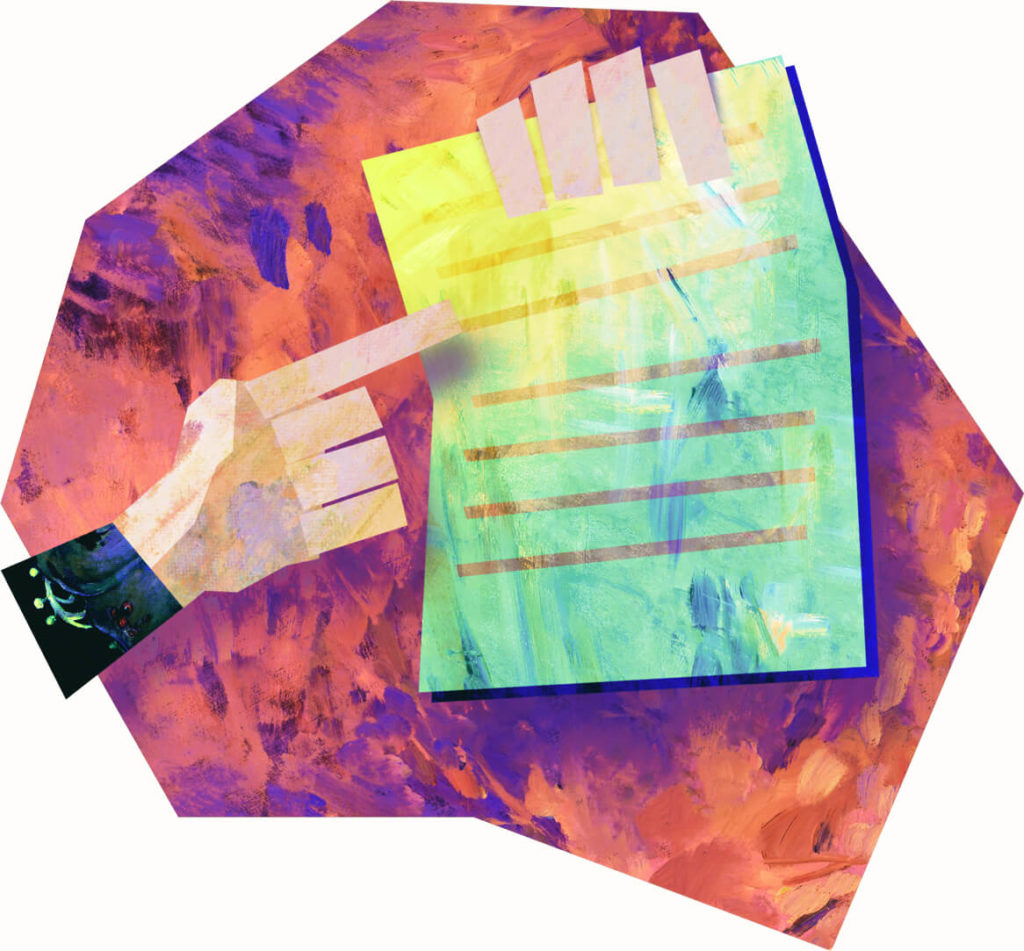 The right of the people to be secure in their persons, houses, papers, and effects, against unreasonable searches and seizures, shall not be violated, and no Warrants shall issue, but upon probable cause, supported by Oath or affirmation, and particularly describing the place to be searched, and the persons or things to be seized.

Protection against Unreasonable Search and Seizure: The Fourth Amendment protects people against unreasonable searches and seizures by government officials. A search can mean everything from a frisking by a police officer to a blood test to a search of an individual’s home or car. A seizure occurs when the government takes control of an individual or something in his or her possession. Items that are seized often are used as evidence when the individual is charged with a crime.

The Fourth Amendment imposes certain limitations on police investigating a crime and prevents the use of illegally obtained evidence at trial. But it does not restrict all searches. For example, courts have ruled that school officials may search school lockers and require that students who participate in extracurricular activities undergo random drug testing.