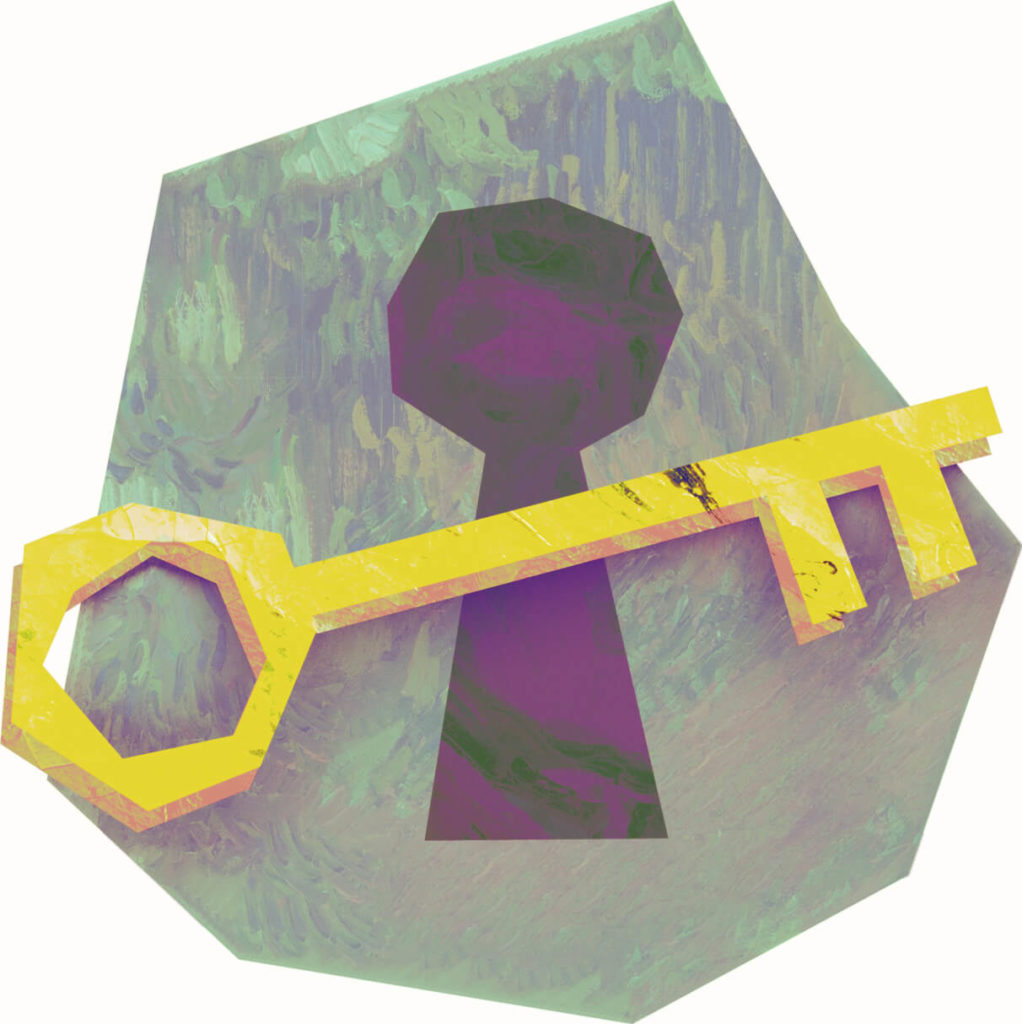 Excessive bail shall not be required, nor excessive fines imposed, nor cruel and unusual punishments inflicted.

No Excessive Bail: The first portion of the Eighth Amendment concerns bail— the money paid by a defendant in a criminal case in exchange for his or her release from jail before trial. Bail is returned to the defendant when he or she appears at trial but is forfeited to the government if he or she does not appear. In this way, bail provides an incentive for a defendant to remain in the area and participate in the trial.

Bail also promotes the ideal of being innocent until proven guilty, in that a defendant is not punished with jail time before he or she actually has been convicted. Bail also assists a defendant in preparing his or her case for trial, for it is far more difficult to consult with counsel when one is in police custody. The Eighth Amendment ensures that bail cannot be “excessive,” at an amount so high that it would be impossible for all but the richest defendants to pay it.

The Eighth Amendment however, does not guarantee an absolute right to be released on bail before trial. The U.S. Supreme Court has identified circumstances when a court may refuse bail entirely, such as when a defendant shows a significant risk of running away or poses a considerable danger to the community.

Prohibition against Cruel and Unusual Punishment: The better-known component of the Eighth Amendment is the prohibition against cruel and unusual punishment. Although this phrase originally was intended to outlaw certain gruesome methods of punishments— such as torture, burning at the stake, or crucifixion— it has been broadened over the years to protect against punishments that are grossly disproportionate to (meaning much too harsh for) the particular crime.

Except for a brief period in the 1970s, the death penalty has not been considered by the U.S. Supreme Court to be cruel and unusual punishment. As a result, Eighth Amendment challenges to the death penalty have focused on the methods used to carry out executions, whether certain offenders (for example, juveniles or the mentally retarded) should be subject to the sentence and whether death sentences are decided in a fair manner and by an impartial jury.

It is not just criminal sentences themselves that are subject to the cruel and unusual test; the Eighth Amendment’s cruel and unusual provision has been used to challenge prison conditions such as extremely unsanitary cells, overcrowding, insufficient medical care and deliberate failure by officials to protect inmates from one another.