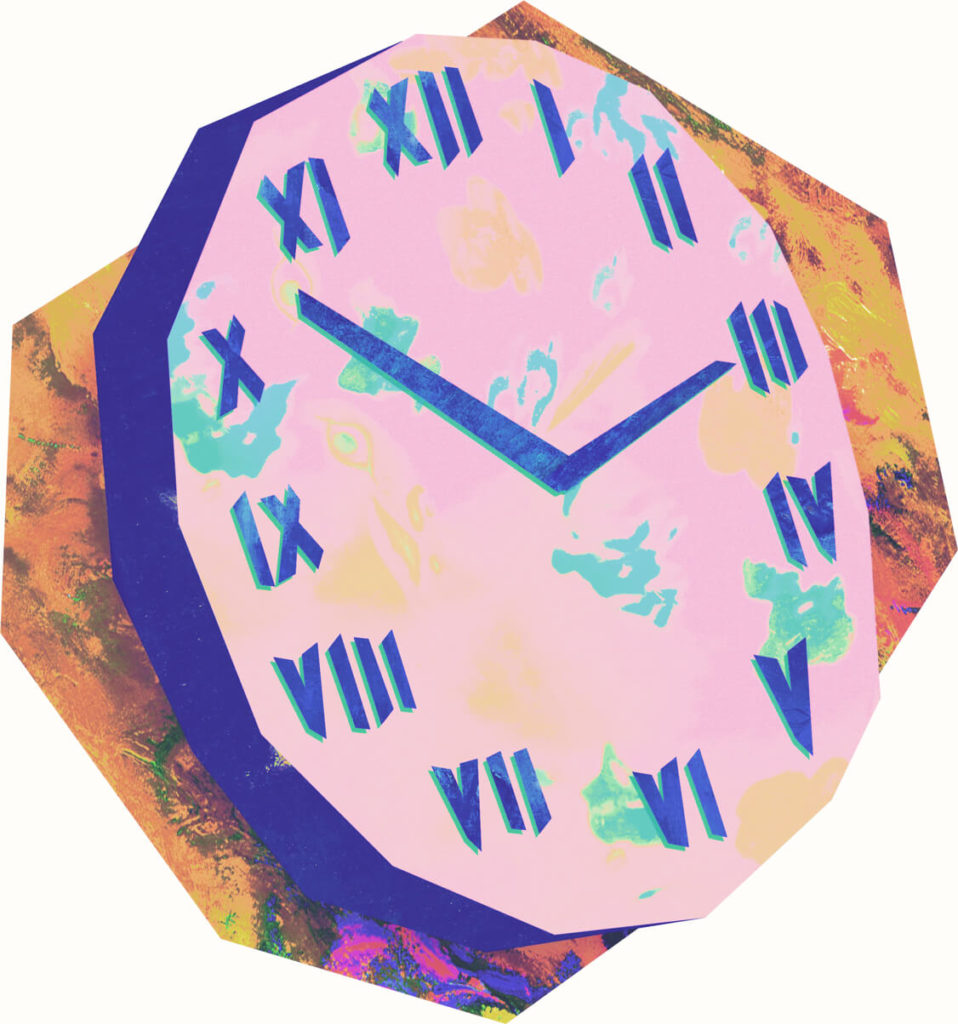 Section 2. This Article shall be inoperative unless it shall have been ratified as an amendment to the Constitution by the legislatures of three-fourths of the several States within seven years from the date of its submission to the States by the Congress.

Although nothing in the original Constitution limited presidential terms, the nation’s first president, George Washington, declined to run for a third term, suggesting that two terms of four years were enough for any president. Washington’s voluntary two-term limit became the unwritten rule for all presidents until 1940.

In that year, President Franklin Delano Roosevelt, who had steered the nation through the Great Depression of the 1930s, won a third term and was elected in 1944 for a fourth term as well. Following President Roosevelt’s death in April 1945, just months into his fourth term, Republicans in Congress sought passage of Amendment XXII. FDR was the first and only president to serve more than two terms.

Passed by Congress in 1947, and ratified by the states on February 27, 1951, the Twenty-Second Amendment limits an elected president to two terms in office, a total of eight years. However, it is possible for an individual to serve up to ten years as president. The amendment specifies that if a vice president or other successor takes over for a president— who, for whatever reason, cannot fulfill the term— and serves two years or less of the former president’s term, the new president may serve for two full four-year terms. If more than two years remain of the term when the successor assumes office, the new president may serve only one additional term.