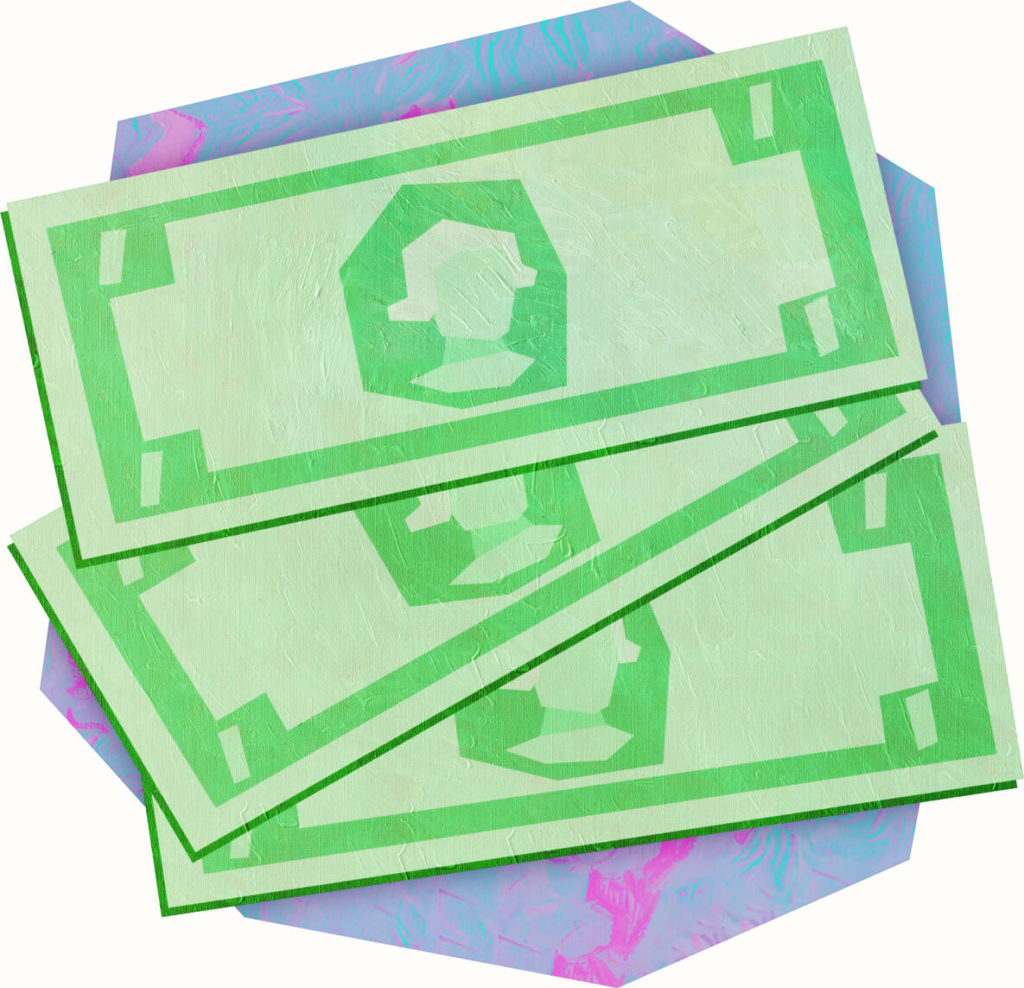 The Congress shall have power to lay and collect taxes on incomes, from whatever source derived, without apportionment among the several States, and without regard to any census or enumeration.

Article I, Section 2 and Section 9 create the “rule of apportionment,” which required Congress to tax each state based on the state’s population rather than taxing individuals based on personal wealth or property. For example, if the people of Delaware were four percent of the U.S. population, they would pay four percent of the total federal tax.

In 1895, in Pollock v. Farmer’s Loan & Trust Co., the U.S. Supreme Court declared that a federal income tax (imposed on property owned by individuals) was unconstitutional because it violated this “rule of apportionment.”

Although a direct income tax had previously been imposed during the Civil War, the Court’s ruling in Pollock spurred Congress to pass and send to the states Amendment XVI. This provision gives Congress the power to impose a uniform, direct income tax without being subject to the apportionment rule.

It has become the basis for all subsequent federal income tax legislation and has greatly expanded the scope of federal taxing and spending in the years since its passage. The Sixteenth Amendment was ratified by the states in 1913.