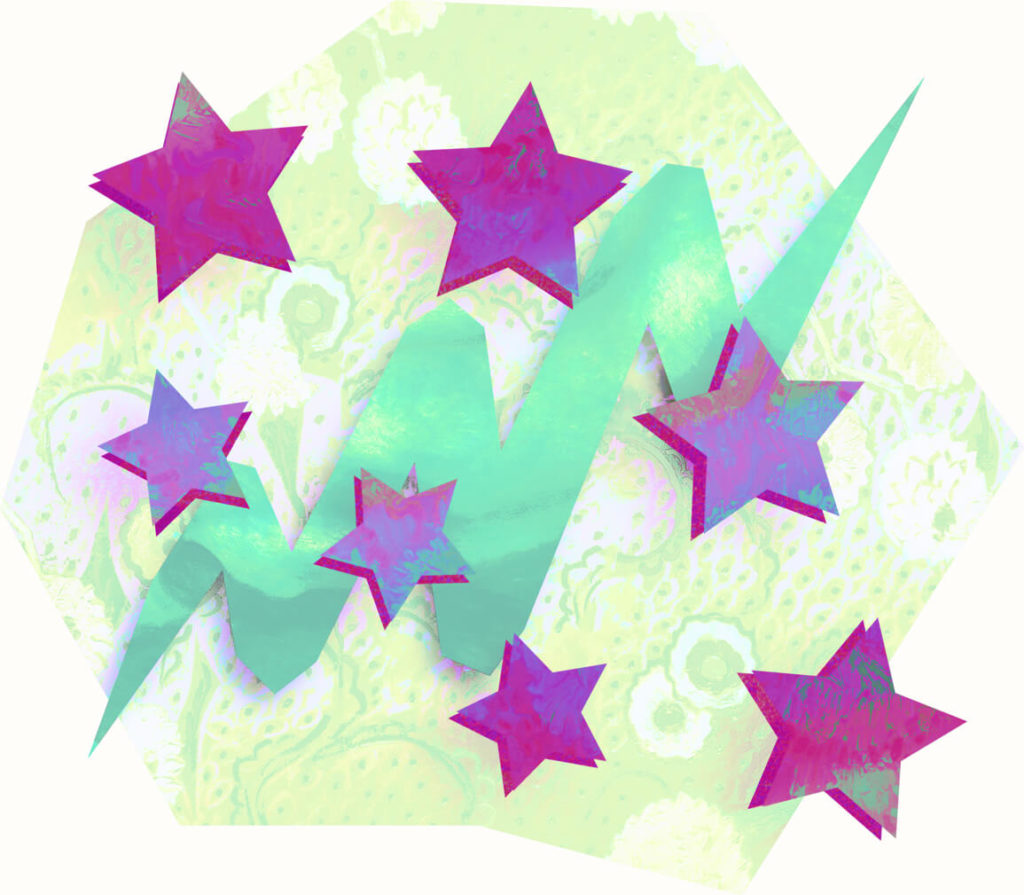 The powers not delegated to the United States by the Constitution, nor prohibited by it to the States, are reserved to the States respectively, or to the people.

The Tenth Amendment was included in the Bill of Rights to further define the balance of power between the federal government and the states. The amendment says that the federal government has only those powers specifically granted by the Constitution. These powers include the power to declare war, to collect taxes, to regulate interstate business activities and others that are listed in the articles.

Any power not listed, says the Tenth Amendment, is left to the states or the people. Although the Tenth Amendment does not specify what these “powers” may be, the U.S. Supreme Court has ruled that laws affecting family relations (such as marriage, divorce, and adoption), commerce that occurs within a state’s own borders, and local law enforcement activities, are among those specifically reserved to the states or the people.